Flowers, like many members of the animal kingdom, stars, and celestial bodies are beautiful and full of symbolic meaning. The red rose is often associated with romance, love, and even has significant religious meaning. White flowers are considered to represent purity, goodwill, and health. We could go on and on.

But some flowers possess symbolic associations that are more esoteric, not so easy to set down with full certainty, and the orange lily is one such specimen. In fact, the lily itself is well known to be rich in symbolic meaning. There are more than four thousand species of lily, and each has its own specific place in the symbology of flowers.

The lily is a large flowering plant. It is a herbaceous perennial with a wide range of structural diversity among its many members. It came into existence millions of years ago, and like the shark and the crocodile, it is a truly ancient species. Lilies are cultivated in the Netherlands more than any other region of the globe, though it is favored for production in New Zealand, Japan, Chile, France, The United States, and Australia. While they can be toxic to humans and other mammals, this flower is prized in China and other Asiatic locations as a medicinal herb. 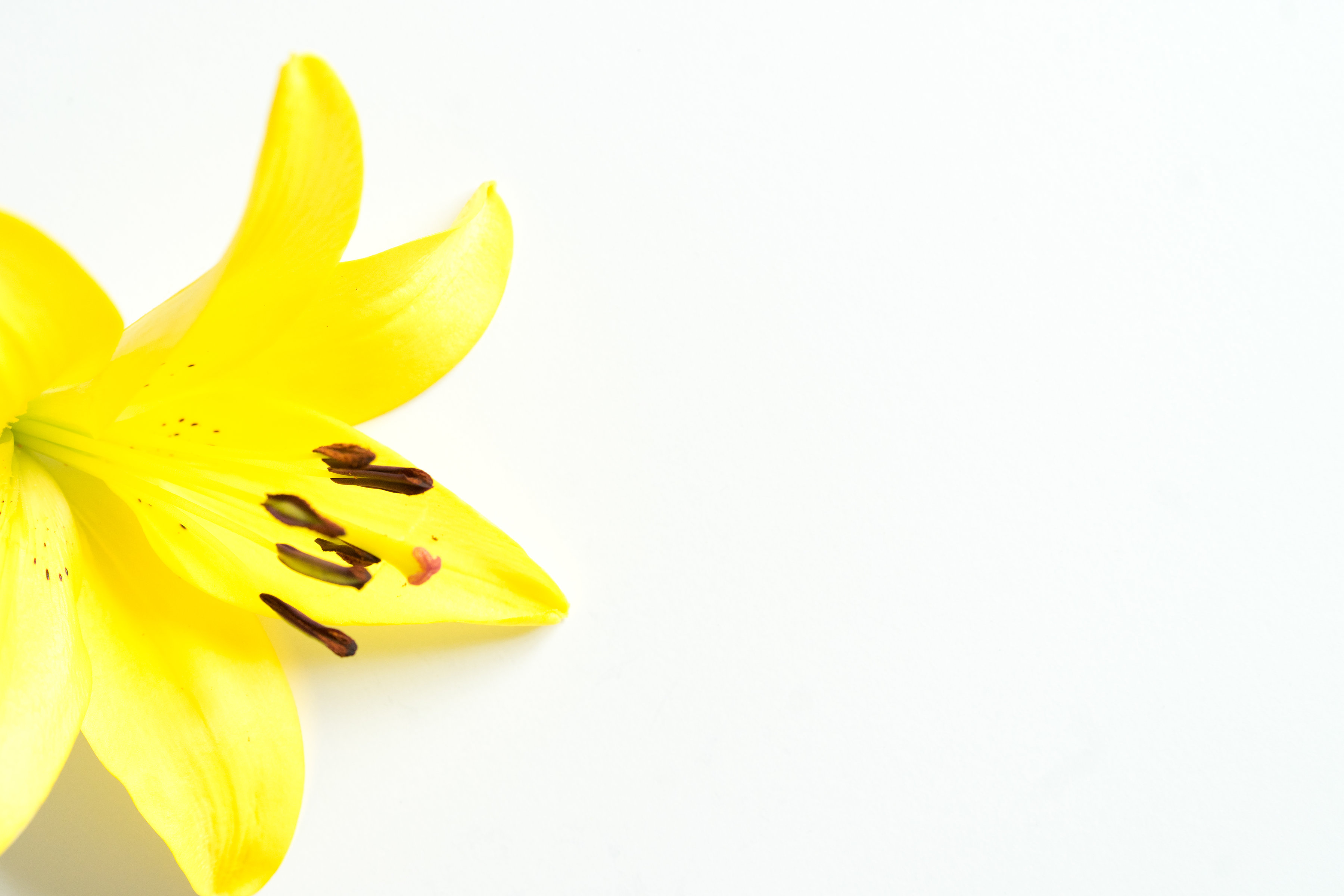 The Lily’s Place in Myth & Legend

The lily is the birth flower for those born in the month of May. It is also the flower associated with second and 30th wedding anniversaries.

This majestic flower made frequent appearances in Greek and Roman mythology. The white Madonna Lily has been said to produce the same milk as the Queen of the Gods. According to Greek legend, Zeus used the white lily to suckle the baby Hercules, when his birth mother was not available.

This flower, in its many color variations, is thought to suggest devotion, chastity, purity, and humility, but its many color variants offer distinct yet subtle changes in tone and meaning. The most common colors of the lily are white, pink, yellow, red, and orange. 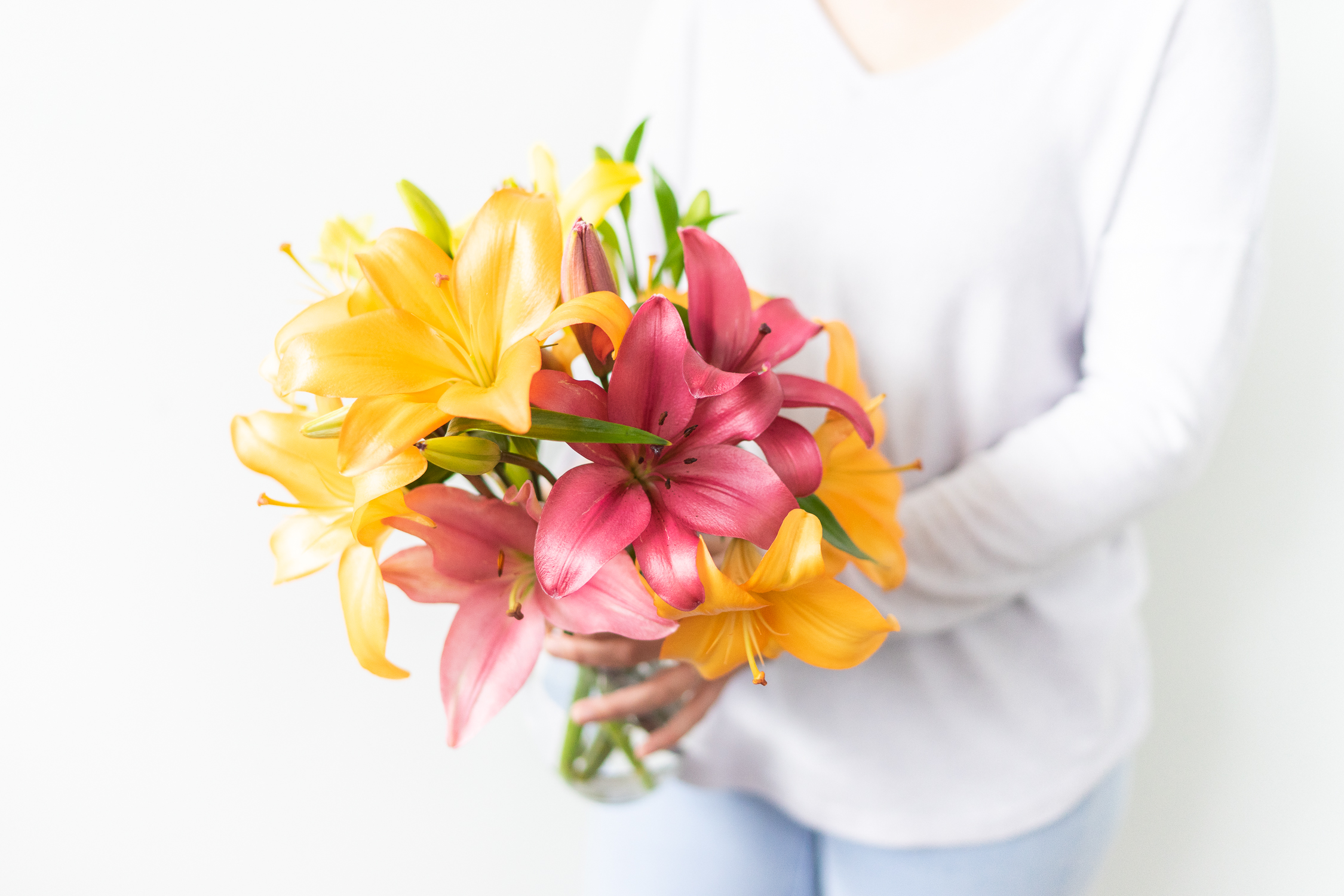 The Meaning of the Lily in Various Colors

The lily always stands for the virtues mentioned above, chiefly purity and the divine feminine aspect known as care.

But the different colors change these meanings only in tone and context. While the lily always represents the feminine in its wholesome and motherly aspects, the various colors add additional meaning.

The white lily stands for the divine feminine in purity, chastity, and faithfulness.

The pink lily is held to stand for the divine feminine in its childlike aspect, as in a young and immature woman who displays the potential for all the most cherished womanly virtues.

The yellow lily represents spiritual maturity, and the red represents passion, love, and the balance of the seasons when it is placed at the center of the cross.