Once in a year, the Jewish community celebrates Hanukkah during winter on the eight-day Jewish festival of lights. The celebration is incorporated with special prayers, games, gifts, fried food, and nightly menorah lighting.

The celebrations commemorate the rededication of the holy temple during the second century B.C. and the second temple in Jerusalem, and also affirms Judaism epitome.

However, despite being the most famous Jewish religious observation globally celebrated, it is not part of the Hebrew Scriptures occasions, neither is it mentioned. 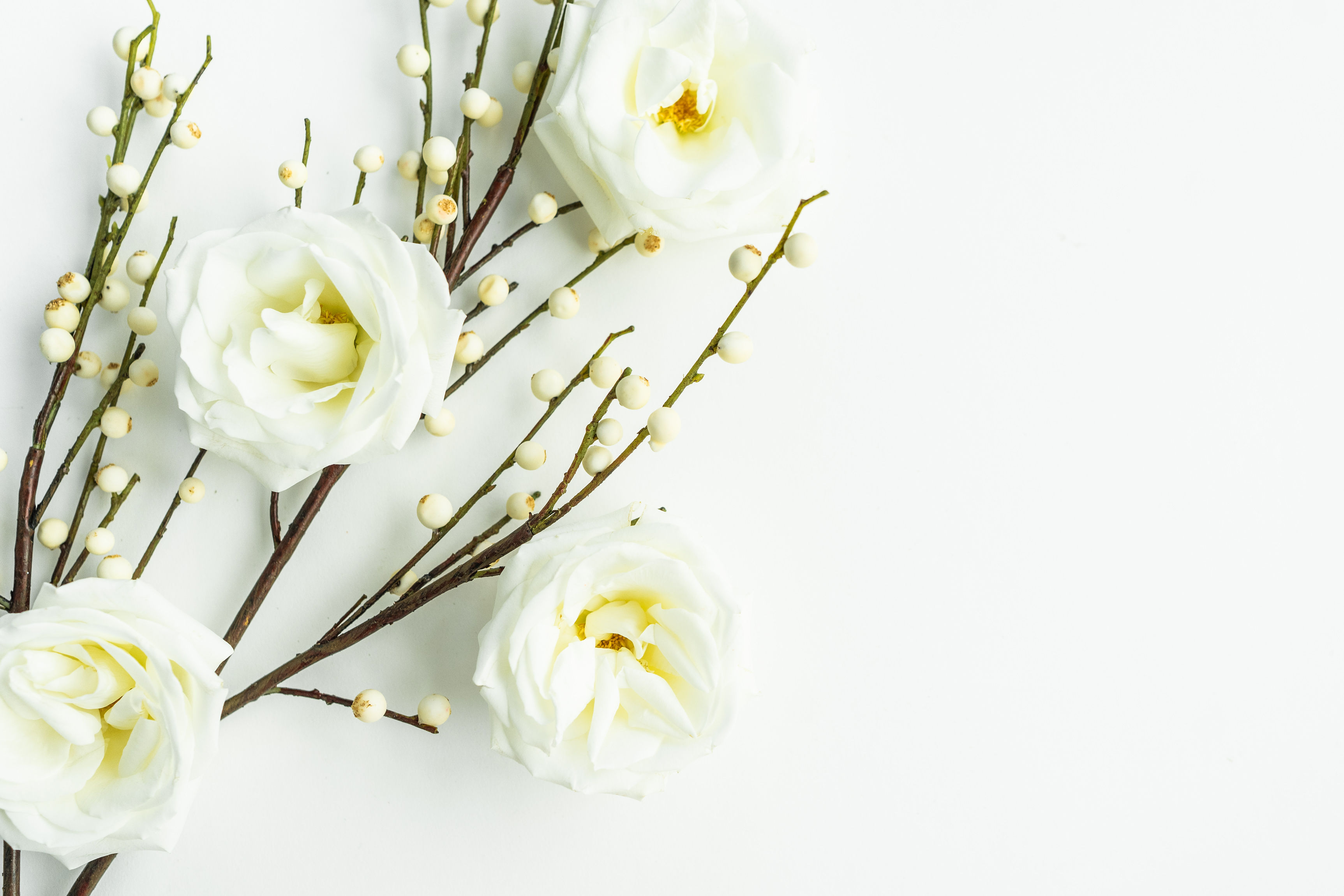 The History of Hanukkah

Hanukkah history dates way back to 200 B.C. when the Jewish community was facing a stormy revolution. The Hanukkah's celebration was initiated by Judas Maccabeus to honor his conquest over Antiochus IV Epiphanes, the Seleucid king who had captured Judaea.

The king attempted to Hellenize the Jews, but he defiled Jerusalem's second temple in the process.

Following Judases' triumph after a three-year grapple against Antiochus, he ordered the temple's purification and restoration. After the cleansing, he installed a new altar and dedicated it to Kislev 25.

Judas then urged Jews to be celebrating the restored temple annually for eight consecutive days. In II Maccabees, the commemoration is compared to the feast of the Tabernacles festival.

Hanukkah practice is consecrated in the Talmud, which narrates the miracle of the oil in the temple. As told, When Judas Maccabeus got into the temple, he only found a tiny jar of oil that was undefiled by Antiochus.

Although the jar contained a one day burn fat, it surprisingly lasted for eight days. That is why the Jews light up eight candles. One candle should be lit on the 1st night of Hanukkah and one more each night of the celebration.

How Long Does the Hanukkah Festival Last?

The festival is celebrated for eight nights and days from the 25th day of Kislev, as marked on the Hebrew Calendar.

According to the Gregorian calendar, the timing may occur at any time from late November to late December.

What Happens On Each Day of Hanukkah ?

Every single day of the Hanukkah celebration, a special Hanukkah menorah is lit. The Menorah consists of eight candles, one for each day.

There are different kinds of food prepared for the Hanukkah festival, which include:

During this festive time, you can say all three blessings on the first night, followed by only the first and second blessings for the rest of the seven remaining days.

Hanukkah flowers and gifts are available for delivery to celebrate!