What are Mylar balloons?

You may not recognize the name, but Mylar balloons are a common sight today and can probably be purchased at your neighborhood grocery store down the street. Among the most versatile balloon styles, Mylar balloons are the number one choice for birthday parties, hospital well wishes, new birth arrivals, and general celebrations. So, what exactly is a Mylar balloon, and where did it get its name? 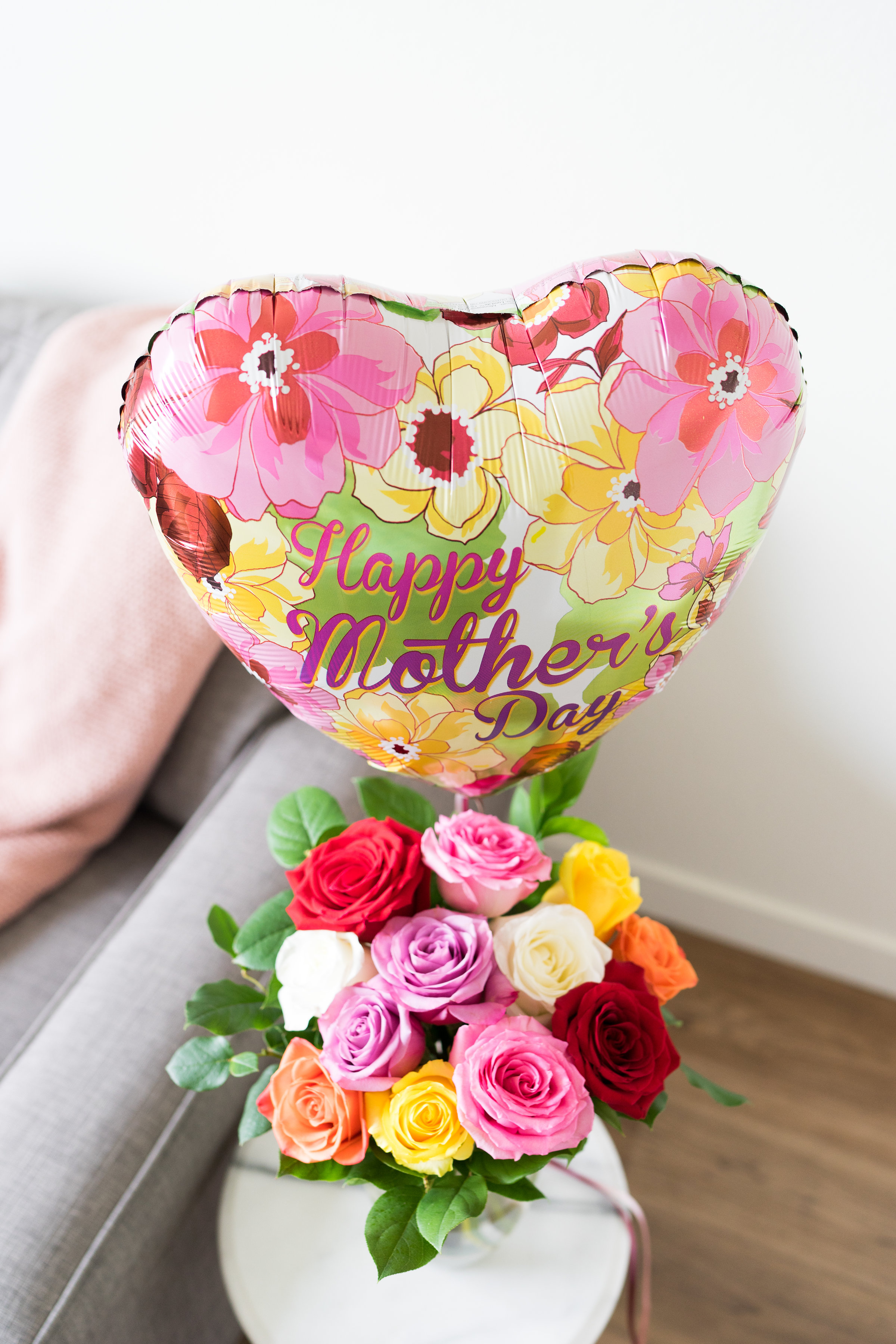 Mylar is actually a brand name for BoPET (a chemical compound who's full name is biaxially-oriented polyethylene terephthalate). BoPET is a metallic polyester film with remarkable properties that include its strong tensile strength, light weight, and reflectivity. It was first manufactured by DuPont in the mid 1950s, and was quickly recognized for its versatile properties. NASA in particular loves the stuff, and has used it extensively on satellites, rovers, and landing capsules. It's also the material for what is affectionately known as "space blankets." Back on Earth, the first decorative use of Mylar was as Christmas tinsel, which quickly expanded to include adding a shiny hue to gift wrapping paper and ribbons. 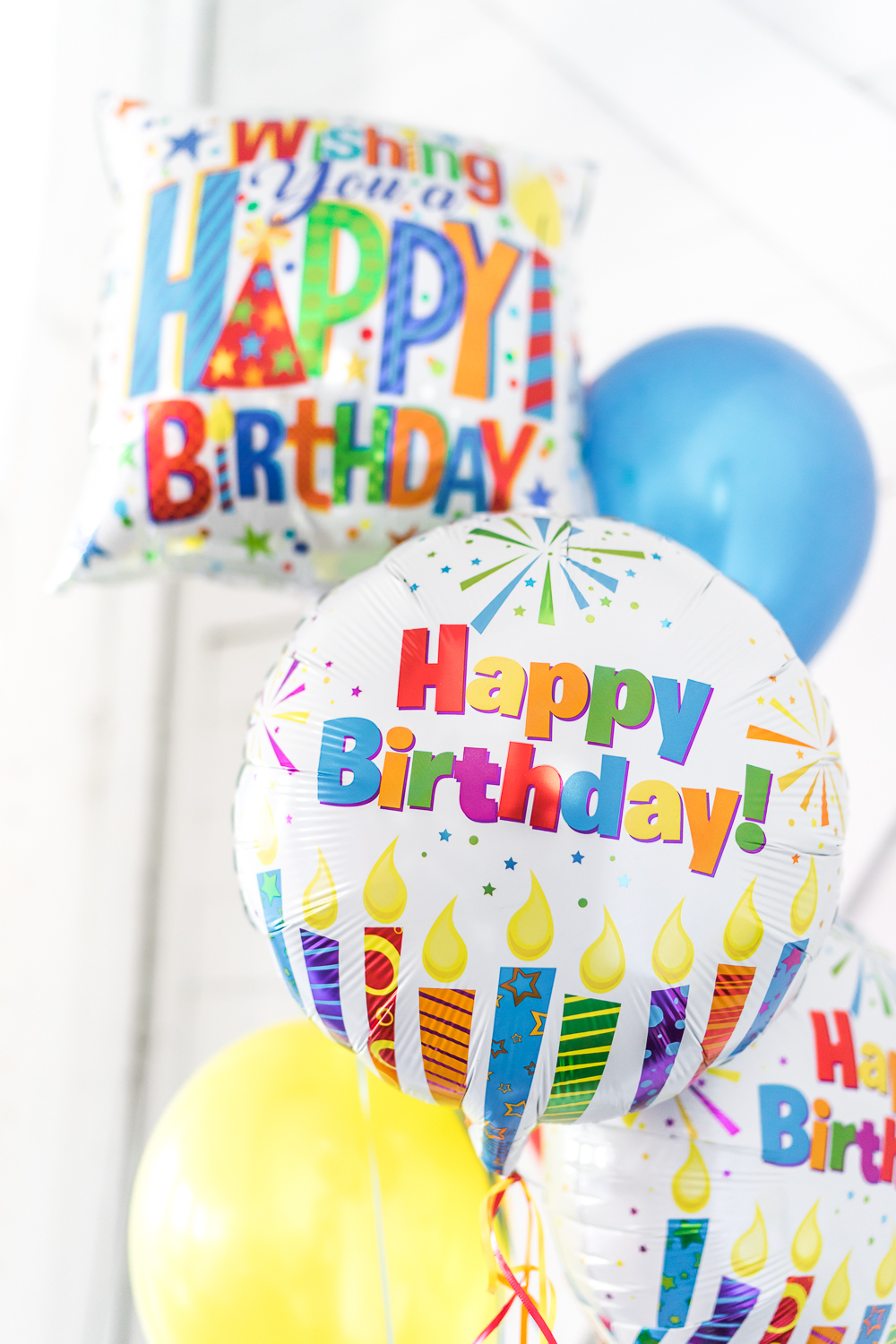 Why make balloons out of Mylar?

Mylar also became a clear contender for balloon material for many of the same traits that attracted NASA, particularly the strength and lightness of the material. In addition, Mylar is super easy to shape, opening up the possibility to mold balloons into something other than the elongated oval. Suddenly, hearts, smiley faces, and any animal shape you can imagine became possible to create, and at any size! Plus, Mylar can be colored easily. Very quickly, Mylar balloons became a versatile expression medium for any special occasion. And because of Mylar's tensile strength, Mylar balloons filled with helium can stay afloat for weeks — outlasting any other balloon material.

The downside to Mylar balloons? They're not biodegradable. So if you're planning a large balloon release, consider another balloon material, like latex, that will breakdown over time on its own.