Valentine's Day: The Holiday of Love

On February 14th, we celebrate a holiday that emphasizes notions of love, commitment, and romance: Valentine’s Day. The holiday—often associated with red and pink hearts, flowers, and tender greetings—is widely celebrated in the United States, Great Britain, Canada, Australia, Franch, Mexico, Argentina, the Philippines, South Korea and other countries.

Traditionally, lovers engage in expressions of their amore with romantic cards and gifts, such as flowers. Others may partake in the holiday as well, however, in celebration of other forms of platonic love, including that which is shared between friends and family. 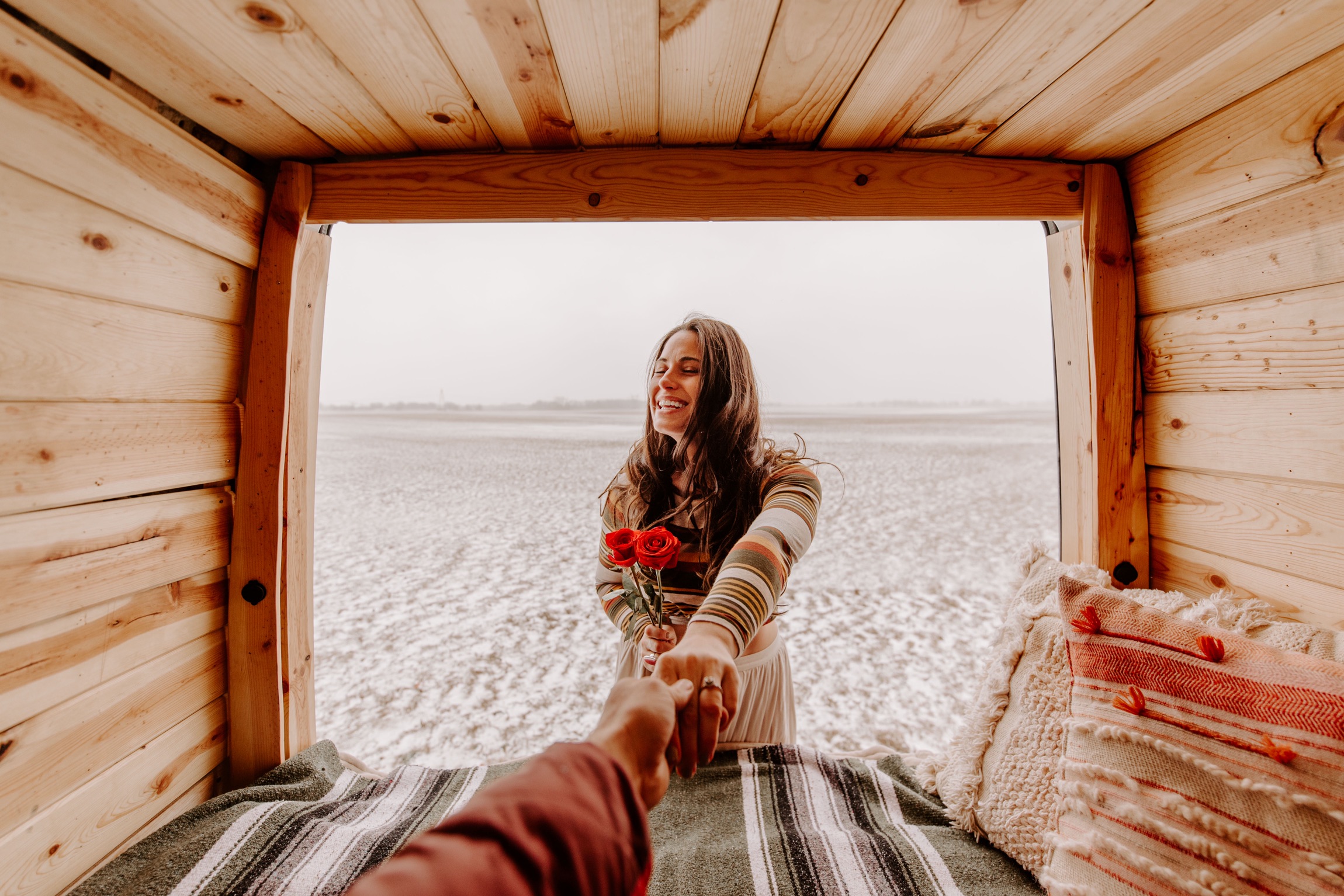 What is the history of Valentine’s Day?

The origin of the holiday dates back centuries to a Roman festival called Lupercalia, which was held in mid-February. The festival celebrated not only the coming of spring, long associated with fertility, but also the mating of women to men through a sort of lottery system.

Near the end of the 400s AD, with the rise of Christianity and rejection of paganism, Pope Gelasius I replaced Lupercalia with St. Valentine’s Day. In the 14thcentury, the holiday became more definitively associated with the concept of celebrating romance, and by the middle of the 18thcentury, friends and lovers across social classes took advantage of the holiday as an opportunity to exchange handwritten notes and small gifts.

As to the man behind the name, there are several legends about which St. Valentine is the patron saint recognized by the holiday. The Catholic Church recognizes three different martyred saints who were called Valentinus, or Valentine. One of these saints lived during the third century. The contemporary emperor of the time, Claudius II Gothicus, decreed young men could not be married, because he believed single men made for superior soldiers. One popular legend contends St. Valentine continued to marry young couples in secret, which defied the emperor’s unjust law. This story gives an explanation for why the holiday celebrates romantic love, according to the Encyclopaedia Britannica. When St. Valentine’s illegal, albeit romantic, actions were discovered, he was ordered to be put to death. 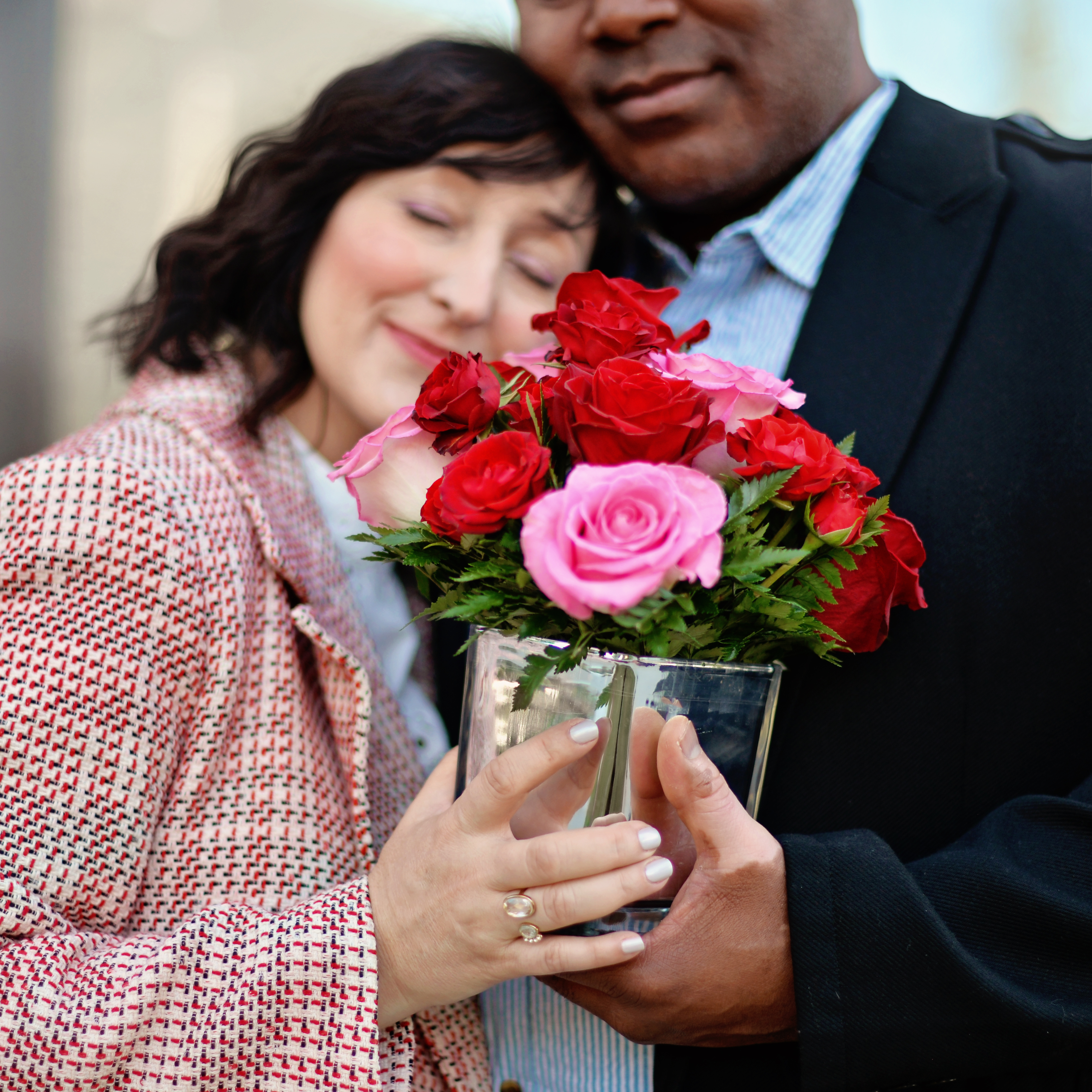 In another legend, a Christian priest who was imprisoned and martyred around 270 AD fell in love with what is believed to have been his jailer’s daughter. In a final letter to the young woman before his death, the saint signed the message “from your Valentine,” originating the tradition of exchanging Valentine’s Day greetings and expressions of ardor.

Other accounts hold that Valentine’s Day is named for St. Valentine of Terni. It could be this Valentine is one and the same person as the saint who is featured in the other legends. Regardless, the namesake of Valentine’s Day is consistently described as a romantic, self-sacrificial and appealingly sympathetic figure, which is perhaps why Saint Valentine became one of the most popular saints in France and England by the Middles Ages, according to the History Channel.

How is the holiday celebrated?

Dating back to the 15thcentury, we see the appearance of formal Valentine's Day messages. In fact, the oldest known “valentine” was a poem from Charles, Duke of Orleans, to his wife. He wrote the message in 1415 while imprisoned in the Tower of London, and it is now preserved in the British Library in London.

Within three centuries, people were using commercially printed cards. Such tokens were introduced in the United States around the mid-19thcentury and began extensively taking the place of handwritten cards by the 1900s. Nowadays, according to the History Channel, approximately 1 billion Valentine’s Day cards are exchanged each year in the U.S. alone, ranking the holiday second only to Christmas in terms of card-sending.

Cupid, the Roman god of love, is often depicted on cards and other decorations. Hearts and birds are also symbols associated with the holiday. The heart is considered the human center of creating and experiencing emotion, while the avian mating season was once believed to begin in mid-February.

Red roses are popular as the gift of choice, as the flower is a symbol of love and beauty. Lovers and admirers also typically exchange candy and other tokens of their affection.